Meet all of the key participants of the The Graph Network. An at-a-glance overview along with useful references to more in-depth information 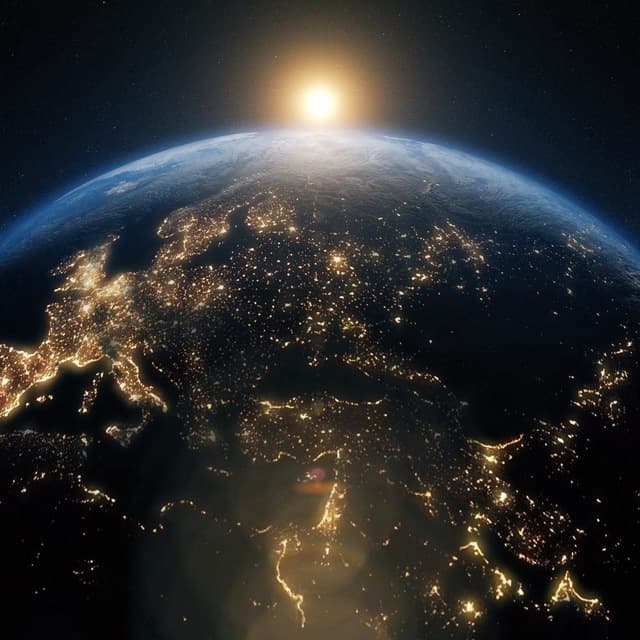 The Graph Academy’s delegation expert Zorro has created this exploratory article on the participants in The Graph’s ecosystem. You can get in touch with him on Discord, his username is Zorro#1100, and via Telegram (@ZorroZ01). 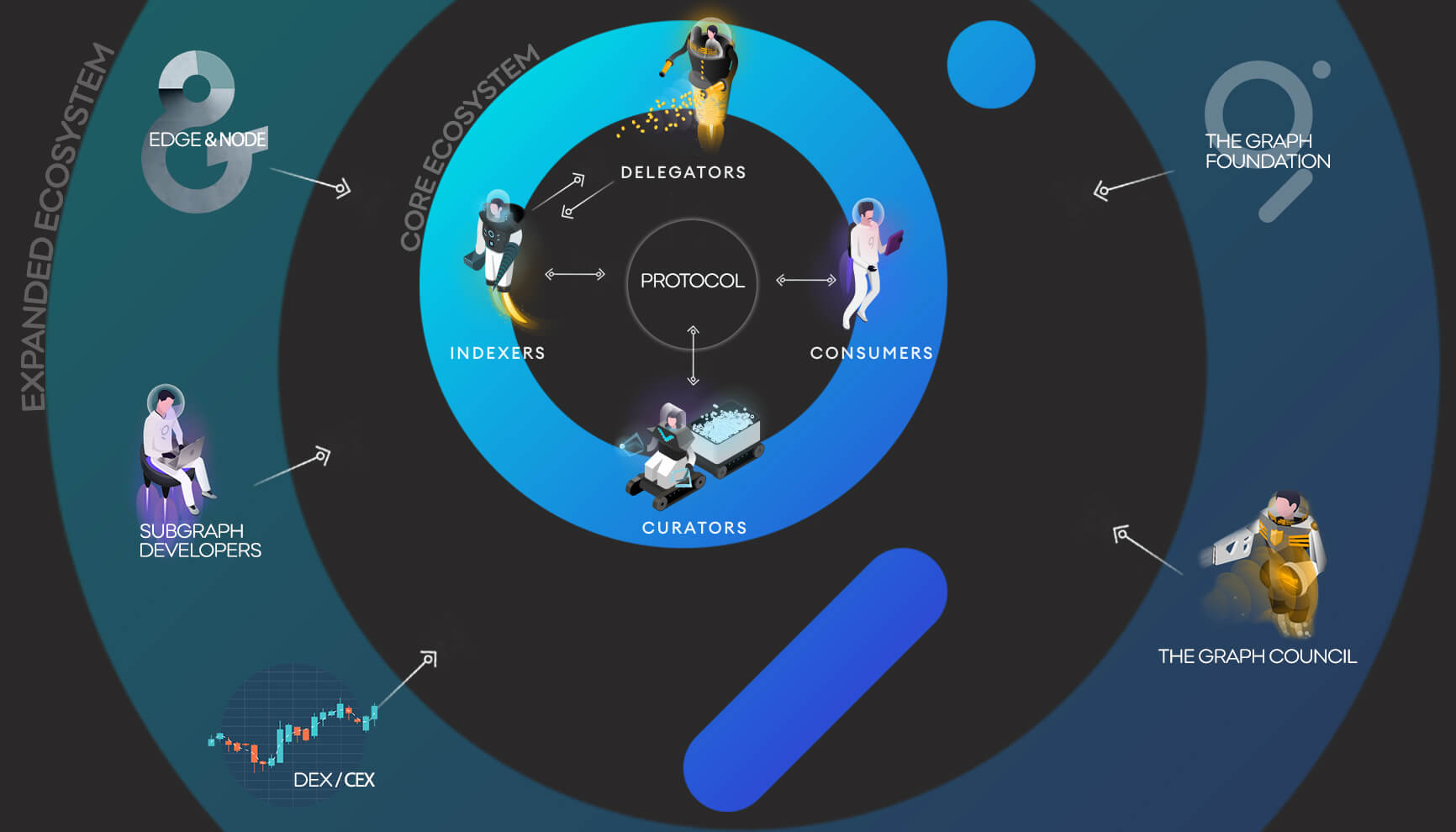 The Graph is a decentralized ecosystem with a number of different network participants serving distinct roles. The Core Ecosystem represents those participants engaged in the actual fulfillment process of the Graph service offering. The Expanded Ecosystem represents key contributors that help build and maintain the Graph infrastructure and support the Core Ecosystem to function efficiently.

Detailed explanation of the core participants in the ecosystem

Delegators are holders of GRT tokens who decide to stake with the Graph project. They do so in the form of delegating GRTs to their chosen indexer(s). They gain passive income from their delegation in the form of a) query fees and b) indexer rewards. There are minimal technical requirements for this role. However, there are many non-technical opportunities available to delegators to engage in the decentralized Graph community to help grow the project.

Related Information: Delegator Hub – Learn everything there is to know about the role of delegators and the process of how to become one at The Graph

Indexers are node operators in The Graph network who stake GRTin order to provide indexing and query processing services. Indexers earn query fees and indexing rewards for their services. They also earn from a Rebate Pool that is shared with all network contributors proportional to their work, following the Cobbs-Douglas Rebate Function.

Related Information: Indexer Hub – Learn everything there is to know about the role of indexers and the process of how to become one at The Graph

Curators are subgraph developers, data consumers or community members who signal to Indexers which subgraphs (APIs) should be indexed by The Graph network. Curators deposit GRT into a bonding curve to signal on a specific subgraph and earn a portion of query fees for the subgraphs they signal on; incentivizing the highest quality data sources.

Related Information: – Curator Hub – Learn everything there is to know about the role of curators and the process of how to become one at The Graph

Related Information: All the data for your dApps. Browse and Explore Subgraphs. Explore all the different dApps for which subgraphs have been developed thus far in the Web3 ecosystem 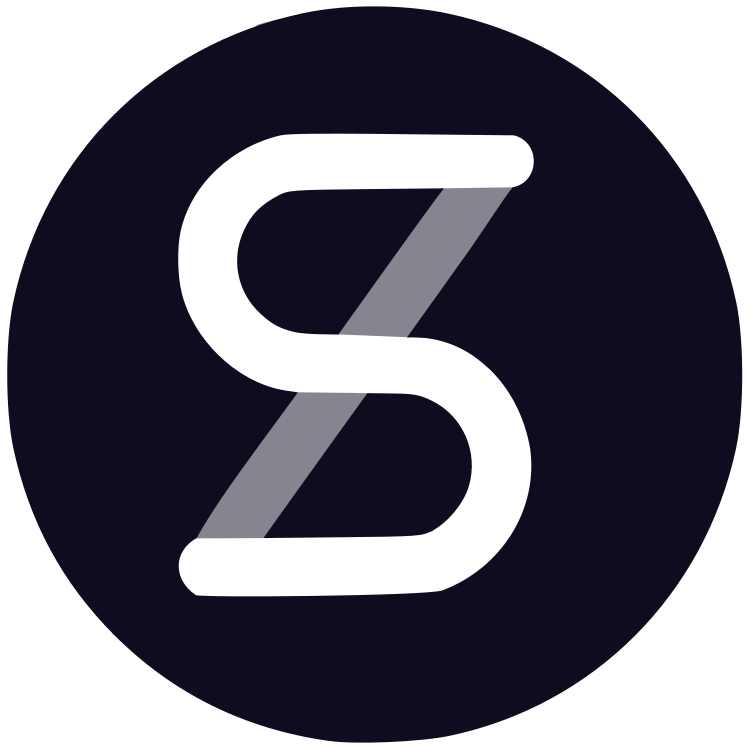 The protocol captures the detailed design of The Graph network as a decentralized indexing protocol for Web3. It aims to deliver indexing services to decentralized applications with consumer-grade performance. As the above Core Ecosystem participants perform their roles within the protocol, they are bringing to life the vision of efficiently providing query blockchain data services to the Web3 ecosystem in a sustainable model governed by supply and demand. 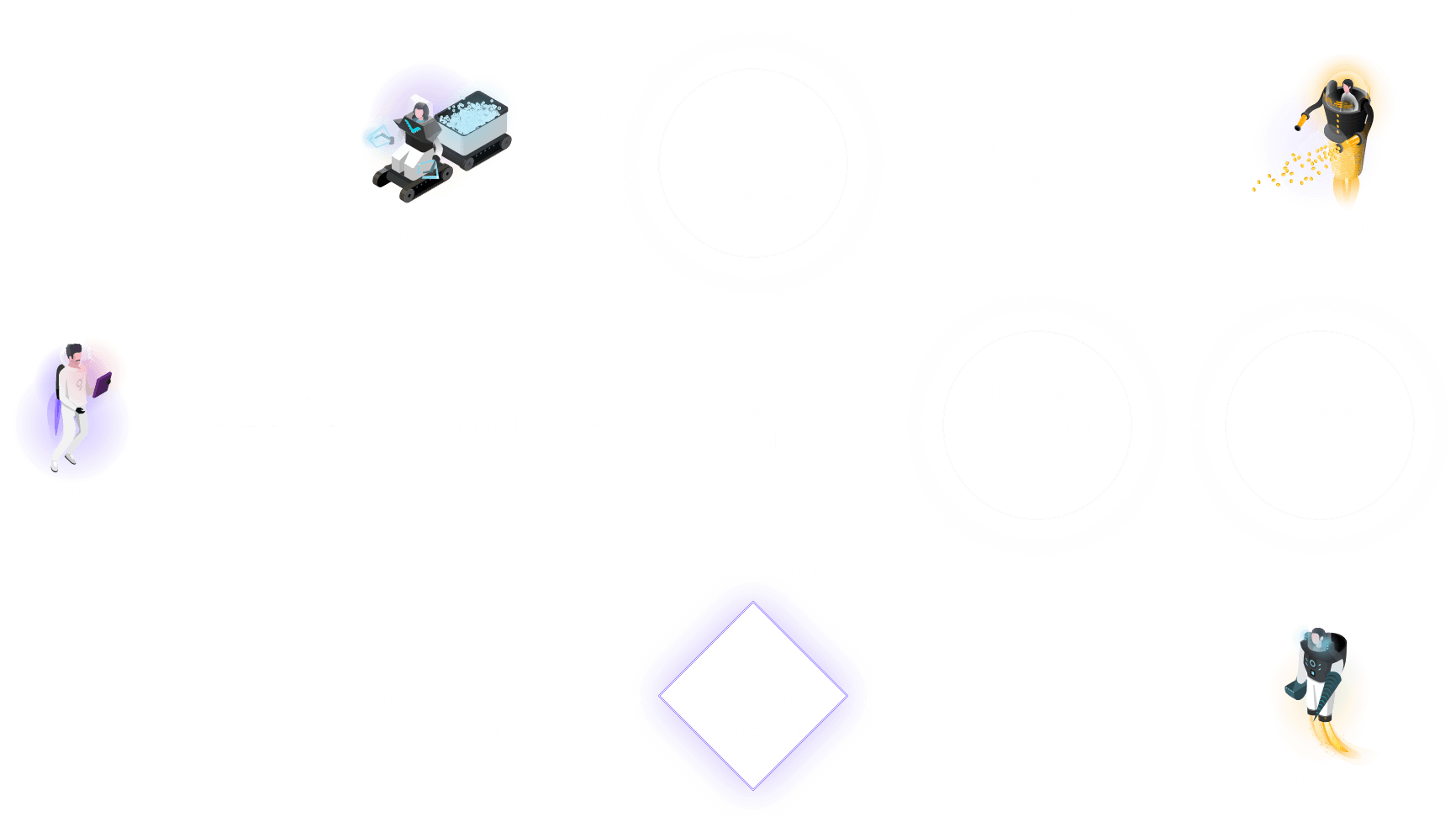 Detailed explanation of the participants in the expanded ecosystem

The Graph Council consists of 10 members representing the interest of five different stakeholder groups of The Graph ecosystem. They are the technical governance body of The Graph network that makes decisions via 6-of-10 multisig. The Graph Council also governs over The Graph Foundation community grants from the foundation’s GRT allocation.

Eva Beylin has been nominated to serve as Director of The Graph Foundation where she’ll continue what she’s started in steering and growing the ecosystem.

“After launching mainnet, we are looking to accelerate the upward trajectory of the Web3 ecosystem. That means ensuring that no matter which Layer 1 blockchain you are building on, you can build a subgraph and easily access data from across chains. We think this is a key part of unlocking that next wave of innovation on the decentralized internet.”

The founding members of The Graph originally started out as The Graph Protocol, Inc. In the early years,they developed the protocol and created the framework for the project to become a decentralized indexing protocol for Web3. The commitment to their own vision of decentralization was reinforced by the creation of The Graph Foundation, to which they handed over many of their own responsibilities when The Graph Foundation was inaugurated. The Graph Protocol, Inc ceased to exist and became Edge & Node, with the original team still in place. The Graph project still benefits from the strong support, dedication and leadership of the original team to help The Graph succeed. As such, they remain a critical member of the decentralized network that helps grow and mature the project and drive adoption of The Graph in the decentralized Web3 ecosystem.

Subgraphs are open APIs that are used to retrieve data indexed on The Graph network. Anyone can build a subgraph. A dApp developer could create and deploy one and then deposit a stake of GRT to curate that subgraph. This serves as a signal to Indexers that this subgraph should be indexed. This mechanism enables every Web3 participant to access The Graph’s indexing protocol services.

Related Information:
Getting Started – Develop a subgraph for your dApp: Step-by-step guide explaining how to develop subgraphs

Decentralized (DEX) and centralized (CEX) exchanges provide access to the GRT token to existing and future network participants. As such, they play a pivotal role not only to The Graph network but to the Web3 ecosystem as a whole.