In the vibrant ecosystem of The Graph Network, participants can choose from several different roles – depending on their technical skills, risk tolerance and desired activity level. The Curator role is ideal for all those that wish to become more active in the network than just being a Delegator. Let’s have a look at what Curators are and the function they serve in the ecosystem. 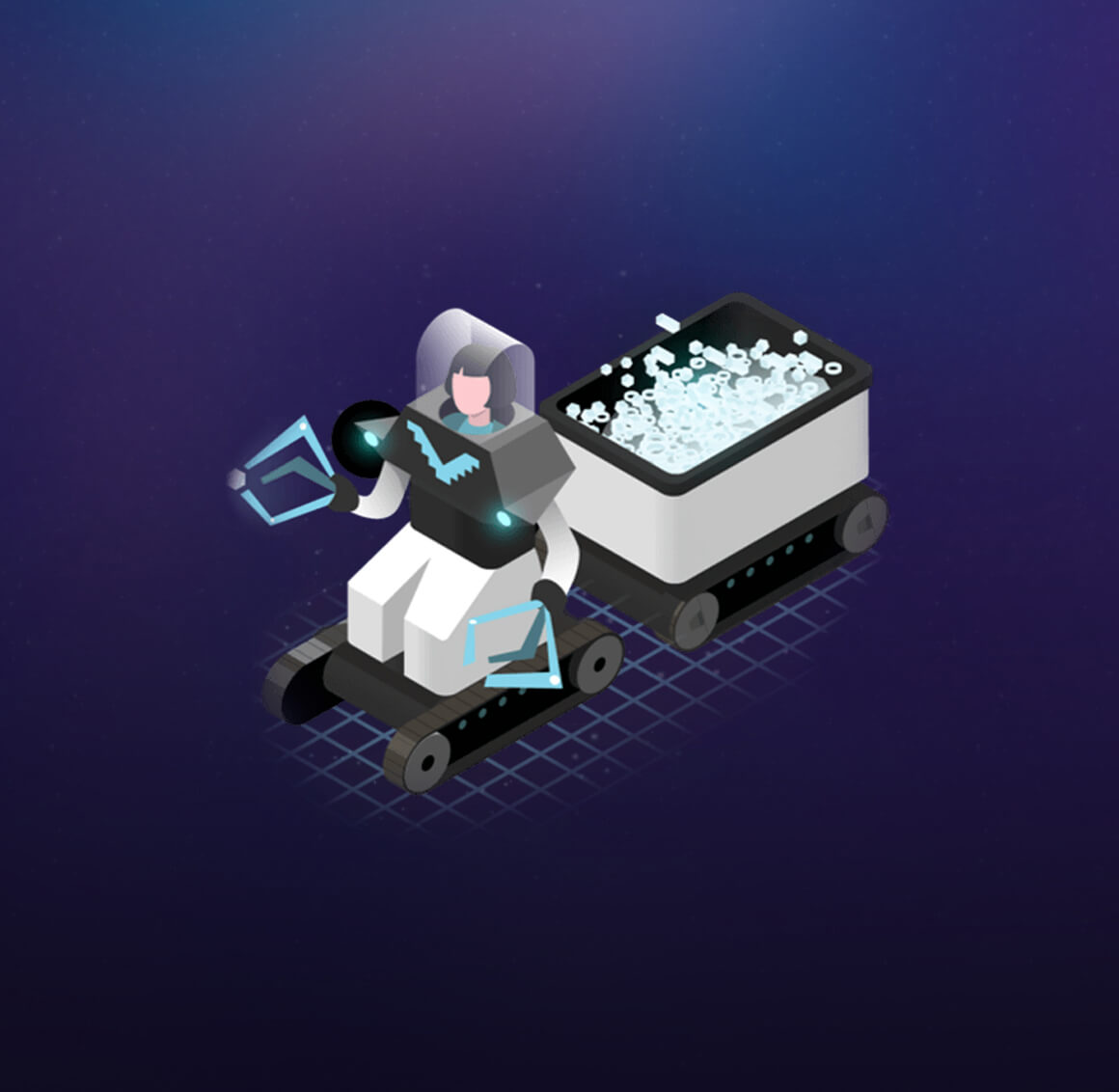 Decentralized applications depend on accurate and efficient APIs to query the production-critical data for their dApps. With The Graph Network, developers of dApps can query data directly from the blockchain by means of The Graph’s open APIs (so called “subgraphs”).

However, subgraphs are open-source, which means that everyone can build one. This makes it challenging to quickly identify quality subgraphs on The Graph Network that are reliable and provide accurate information.

Right now, there are more than 3400 subgraphs deployed on The Graph’s hosted service. You can find them in The Graph Explorer. These subgraphs include open APIs from reputable Web3 and DeFi projects such as:

In general, curation is about identifying valuable pieces of information in a data stream and presenting it to the target audience in a way that adds value. The Graph uses curation as an incentive mechanism (a so called “cryptoeconomic primitive”) to encourage network participants to identify subgraphs of a high quality and to foster information sharing in the ecosystem.

In order to coordinate curation in the network and to accomplish the shared goal of identifying quality subgraphs, The Graph employs a bonding curve, which issues so called “curation shares”. Community members that participate in this process of curating subgraphs are called Curators.

Curators analyze subgraphs (APIs) to identify subgraphs of high quality. Once a Curator has found such a potentially attractive subgraph, they curate it by signaling on it. In doing so, Curators highlight to Indexers, which subgraphs are valuable and should be indexed accordingly.

Curators can be community members, data consumers but also developers who signal on subgraphs by depositing GRT tokens into a bonding curve. By depositing GRT, Curators mint curation shares of a subgraph, Curators are then eligible to earn a portion of the query fees that the particular subgraph generates. The cryptoeconomic primitive behind this is to incentivize Curators to curate the highest quality data sources.

Curators do not need to possess complex technical skills or knowledge. All it takes is the ability to do transactions via MetaMask. Similarly, Curators are not required to stake a minimum required amount of GRT, unlike Indexers. Ideally, Curators have an understanding of the Web3 ecosystem and are able to assess the quality of a subgraph.

Curators identify high-quality subgraphs and curate these by minting curation shares from a bonding curve. In doing so, Curators are eligible to receive a portion of the subgraph’s query fees.