Why is there a 28 day "undelegation" period during which your GRT tokens are locked?

Delegators in The Graph Network need to take into consideration that their GRT are subject to a 28 day thawing period once they undelegate from an Indexer. During this time period, you are not able to move your tokens or earn delegation rewards with them.

Let’s have a look at what the delegation unbonding period is and what purpose it serves. 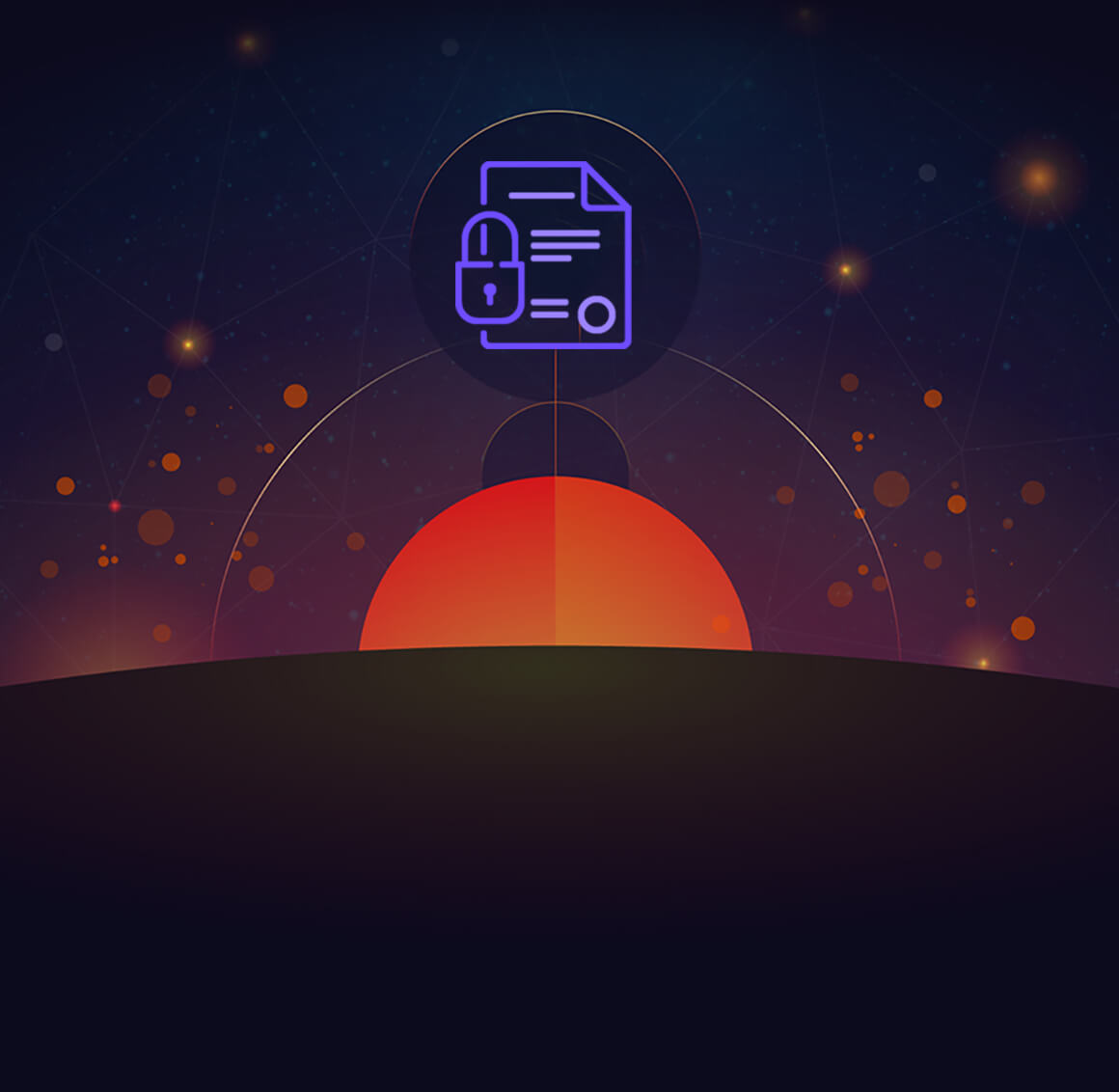 What is the Delegation Unbonding Period?

In the blockchain ecosystem, any participant of a Proof of Stake (PoS) network can stake their tokens. This is accomplished by locking the network’s native token, which helps to support the security of the network and allows participants to earn staking rewards.

However, unstaking from a network usually comes with a predeterminded lockup period (called “unbonding perdiod“). During said period, staking participants will have their tokens locked before they can sell or transfer them. This delayed exit period serves as a cooldown during which participants will not receive any staking rewards.

“Whenever a Delegator wants to undelegate, their tokens are subject to a 28 day unbonding period. This means they cannot transfer their tokens, or earn any rewards for 28 days.”

What Is the Purpose of the Thawing Period?

Let’s have a look at each topic in more detail.

Delegators in The Graph Network are incentivized to meet sound delegation decisions. The process of identifying and selecting profitable and trustworthy Indexers is one such decision and greatly impacts a Delegator’s success in the network.

The 28 day delegation unbonding period provides an economic incentive for Delegators to invest a considerable amount of time into the process of researching Indexers and carefully selecting the best one(s). In doing so, the network rewards Delegators that keep delegating to the Indexers of their choice for a longer period of time while it may confront imprudent Delegators that switch from one Indexer to another with opportunity costs.

Aside from providing economic incentives to delegate with a long-term orientation, the delegation unbonding period serves as a tool to prevent double-counting:

“The undelegating period is intended to, among other things, prevent double-counting of delegation across multiple simultaneous allocations, by undelegating and immediately redelegating to an Indexer. Because of that, the undelegating period needs to be at least as long as the maximum duration of an allocation, which is 28 days. Allocations are allowed to go that long to give Indexers the flexibility to spend less gas on opening/closing allocations.”

Without the 28 day unbonding period, Delegators could allocate their GRT tokens multiple times, which could theoretically inflate the number of allocated tokens massively. Such an artificial inflation of allocated tokens introduces a variety of issues to the network. For instance, Delegators would be able to have more tokens allocated than their total stake, since a Delegator’s tokens are still allocated for another 28 days after undelegating.

The Graph Protocol allows Delegators to receive delegation rewards from an allocation even if they haven’t delegated their GRT tokens during the entire allocation of an Indexer. In theory, this could be abused by Delegators if there was no delegation unbonding period (or just a very short one). This is referred to as “Delegator Front Running” and describes the process of Delegators switching from one Indexer to another just to “front-run” the pending rewards of an Indexer. 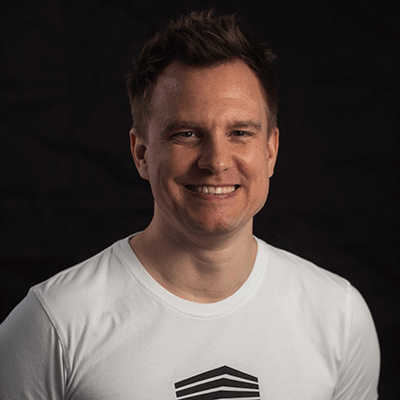 “It would allow delegators to use their funds for front-running pending rewards on new or underdelegated Indexers with long open allocations, rather than choosing said Indexer for more long-term reasoning.”

Once Delegators have received the pending rewards, Delegators engaging in this malicious practice would simply switch to the next Indexer that they want to front-run.

Removing or Shortening the Thawing Period?

The question is often raised in the community why the delegation unbonding period is not removed or shortened. In the above, we have learned that the 28 day thawing period specifically protects Delegators from malicious practices. For this reason, it would not be in the best interest of Delegators to remove the unbonding period entirely. But what about shortening the timespan of the thawing period?

Interestingly enough, Brandon Ramirez from Edge & Node has already addressed this subject and indicated a favor towards shortening the unbonding period in the future:

“In general, I think shorter unbonding periods make for a more dynamic/efficient market, because it frees up Delegators to respond in real-time to behaviors of Indexers.

However, the challenge is to find a solution that accounts for double-counting of delegations and does not introduce new attack vectors:

“Finding a way to shorten/remove the unbonding period w/o introducing other economic attack vectors or short comings is the challenge.”

Delegators also need to keep in mind that shortening the 28 day period could effectively double the minimum amount of gas an Indexer may spend per month. This is because Indexers would be required to close their allocations more often than every 28 days. As a result, Indexers may pass on these costs to their Delegators, which would make delegating slightly less profitable for Delegators.

Whenever a Delegator undelegates, their GRT are subject to a 28 day delegation unbonding period. During this timespan, Delegators cannot transfer the locked tokens, or earn delegation rewards with these tokens.

Shortening the 28 day period could effectively double the minimum amount of gas an Indexer may spend per month. The costs may roll downwards to end users/Delegators.